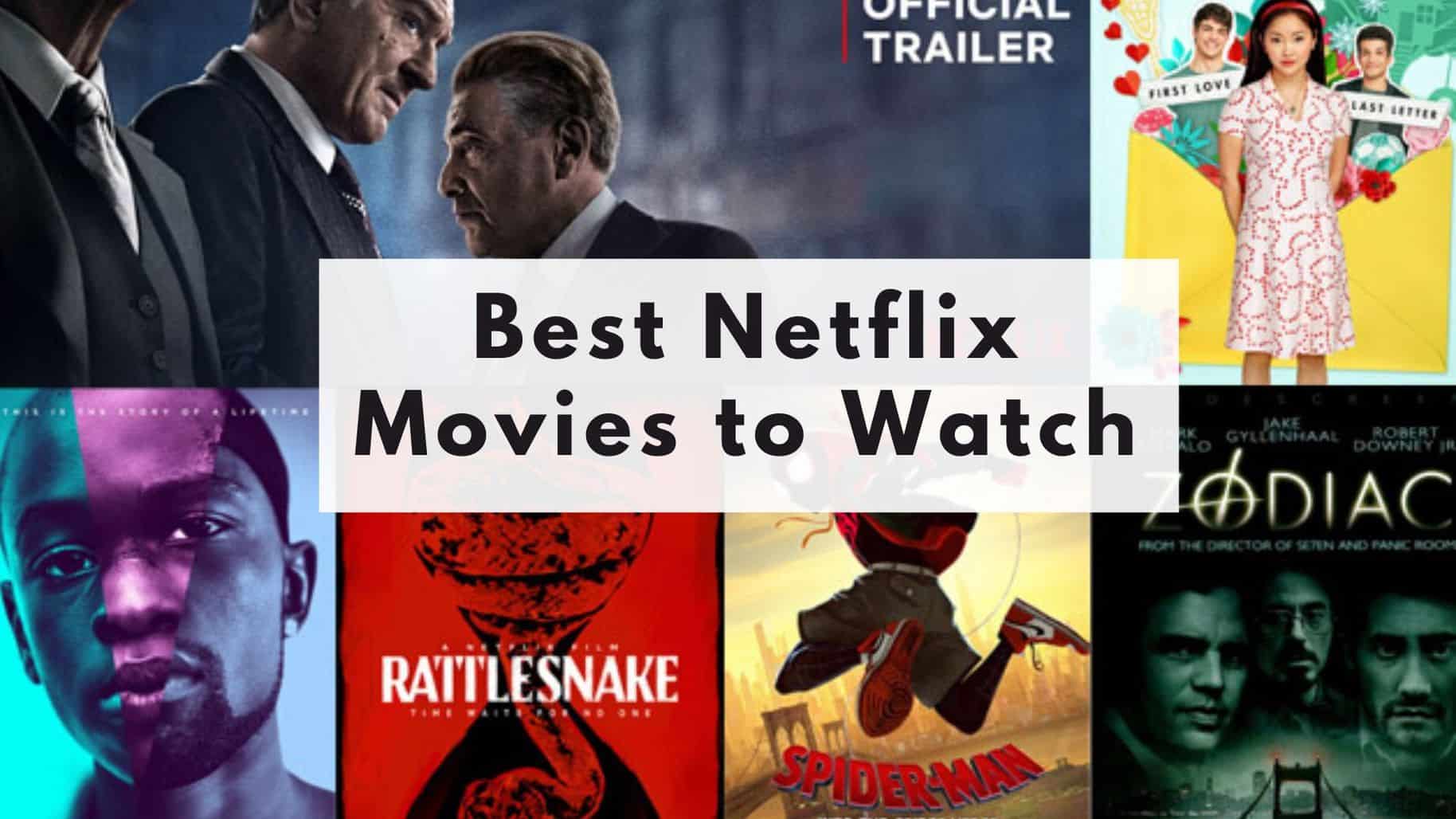 If you love movies and watch a lot of Netflix movies, you will agree that Netflix is one of the best platforms to watch movies online worldwide.

One thing that makes Netflix outstanding is that it has thousands of quality and interesting movies that can keep your day very exciting, provided you have a subscription and unlimited access to data.

However, there seems to be a downside to getting movies on Netflix. Surprised?

The downside is that Netflix has very poor navigation and algorithm system that doesn’t always make it easy to find your preferred movie. Hence, it can be difficult to know Netflix movies to watch.

That’s is why we have decided to do all the digging for you to bring out the best Netflix movies to watch in 2020. All you have to do is to sit back and enjoy yourself.

In this article, I will show you some of the best and top-rated movies you can watch on Netflix in 2020.

Here are some of the top-rated Netflix movies to watch in 2020.

This is another irresistible Netflix movies to watch. It unveils Ridley Scott’s near-future in Los Angeles where a group of outlawed artificial humans called replicants came to Earth with the intent of extending their lives beyond their fixed expiration dated.

Rick Deckard cast by Harris Ford is a blade runner, and the special cop assigned with the responsibility of retiring these replicants.

However, before Deckard will be able to carry out his task, his perception as to what count as human life will be challenged.

The movie which features Michelle Yeoh, Dave Bautista, Tony Jaa, and Max Zhang, is a must-watch for action movie lovers.

After his defeat by Master Ip, Cheung Tin Chi (Zhang), tries to make a life waiting table in the bar with his son in Hong Kong.

However, it didn’t take long before he was drawn to fight again by foreigners, the triad leaders, and money.

If you love Sci-Fi movies a lot like me, then this is one movie you probably want to watch on Netflix.

Infinity war is a great marvel film with a unified Marvel cross event that stars every known Marvel character from the last 10 years.

The movie unveils one powerful villain with the power to wipe out everyone in the universe and a cast of heroes trying to stop him.  Avengers (Infinity War) is surely one the best Netflix movie to look out for.

From Marvel comes this thrilling action-filled movie featuring heroes with the ability to shrink. The movie unveils Scott Lang (Rudd) who is faced with the consequences of his choice as both a Super Hero and a father.

As he struggles to balance his life as Ant-Man and a father, he is then confronted by Hope van Dyne (Lilly) and Dr. Hank Pym (Douglas) with an urgent new mission.

Scott is faced with no other option but to once more put on his suit and fight alongside the team on a mission to uncover the secrets of their pasts.

Another stunning Netflix movies to watch is Drive. The movies feature Gosling as a stunt driver who is caught up in the problems of a single mother, played by Carey Mulligan.

Inception is a high concept sci-fi movie that features Leonardo DiCaprio. The movie boast of winning concept idea where it is possible to enter into peoples dream, and still their secret from them.

And the ensemble cast here is outstanding, with Tom Hardy, Joseph Gordon-Levitt, Ellen Page, Cillian Murphy, and Mario Cotillard rounding it out. Nolan’s next picture, Tenet, looks like it’s in a similar vein.

7. Spider Man: Into the Spider-Verse

Spider-man: Into the spider-verse is the best-animated movie ever made. But that is not all as movie lovers also argued that it might also be the best spider man movie of all time. The animated movie breathes new life into the already doing well franchise.

8. Dolemite is My Name

The must-watch Netflix movie for comedy lovers features Eddie Murphy as Rudy Ray Moore, who was a washed-up musician that transformed himself into 70s blaxploitation character Dolemite, and in the process, became a cult star.

This is more than your usual Eddie Murphy comedy as it unveils one of the world’s favorite comics capably take on one of his most nuanced, dramatic character, and maintained a hilarious role ever.

Lee Jong-su who is working an odd job, at the same time trying to come up with an idea for a novel, runs Shin Hae-mi (Jeon Jong-seo), a woman he grew up with.

They both started a fling. However, things don’t remain the same after Hae-mi comes back from a trip to Africa.

Burning is a psychological thriller that touches on matters of economic decline, international politics.

The movie is an intriguing Netflix film that leaves its viewers pondering for long after watching it.

Data which arguably happens to be one of the earth’s most valuable assets is weaponized to war cultural and political wars.

The dark world of data exploitation is uncovered through the unpredictable personal journeys of players on different sides of the explosive Cambridge Analytica/Facebook data story.

Well, that’s pretty much some of the thrilling, Sci-Fi and action-packed Netflix movies to watch. The movies listed above are the top-rated movies by Netflix lovers worldwide. Our hope is that you have a fun time watching these movies.

Feel free to also leave a comment below in the comment box, and tell us which of the Netflix movie you preferred.